Jean-Philippe is an Application Specialist in charge of Customer Experience at PhenoSwitch Bioscience.
Find me on:

You have more questions about SWATH? Maybe this will help!

We know it. Mass spectrometry is quite complicated. OK, it is very complicated! The different concepts behind the technology is uses and/or the acquisition mode it offers are pretty hard to understand. This is why we chose to write this post to answer some of the questions that we have been asked about SWATH. This post is directly related to our blog post on the SWATH acquisition mode, so make sure you read it before digging into this one! 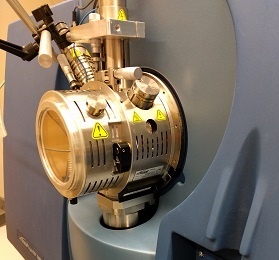 It is no secret that mass spectrometry can be very intimidating for new users. For a lot of biologists and physicians, MS represents a shadow of a memory, in a distant undergraduate class. We all heard the terms TOF or MALDI-TOF, and remember that it means Time-of-flight and something-something-laser(!)-Time-of-flight, but for the majority of us, that's about it. We think that the mass spectrometer spits out thousands of numbers in a spreadsheet, and that if you are not sitting with the scientists who performed the analysis, you won't be able to get anything meaningful out of this mess. Also, it costs money. A lot of money.

What should you expect from your proteomics experiments? [SWATH] 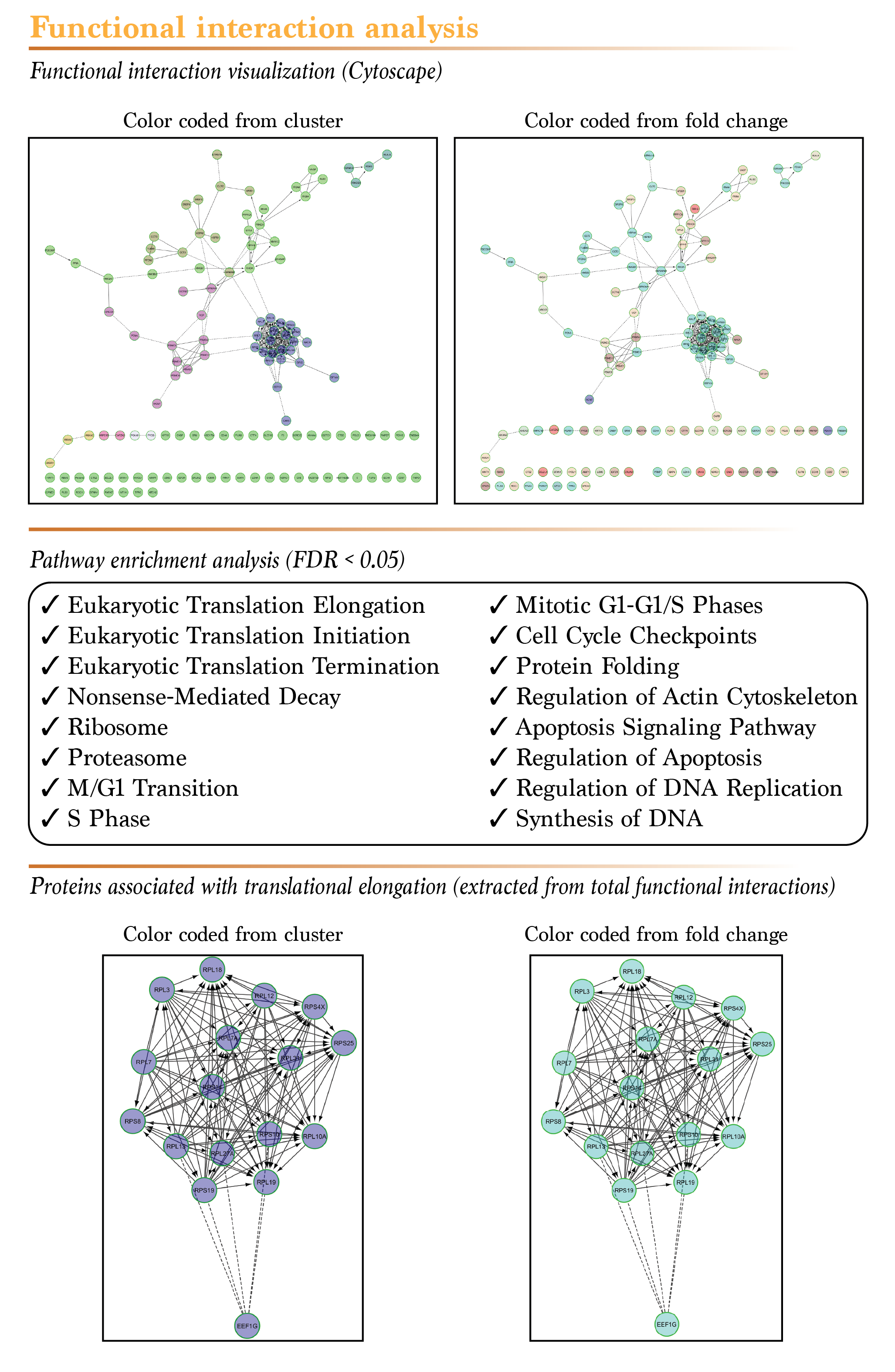 Proteomics services : what should a good proteomics data report look like?

Science goes fast, so should you!

Modern science tends to make good use of major advances in technology. The ever increasing number of “omics” studies in high impact factor journals supports this claim. It also shows that, when used to their full potential, the massive data derived from those experiments can help to unravel trends that would have been impossible to observe with classic molecular biology experiments alone.

Quantitative proteomics using SWATH: What is it and how it works?

Subscribe to get Email notifications for new blog articles