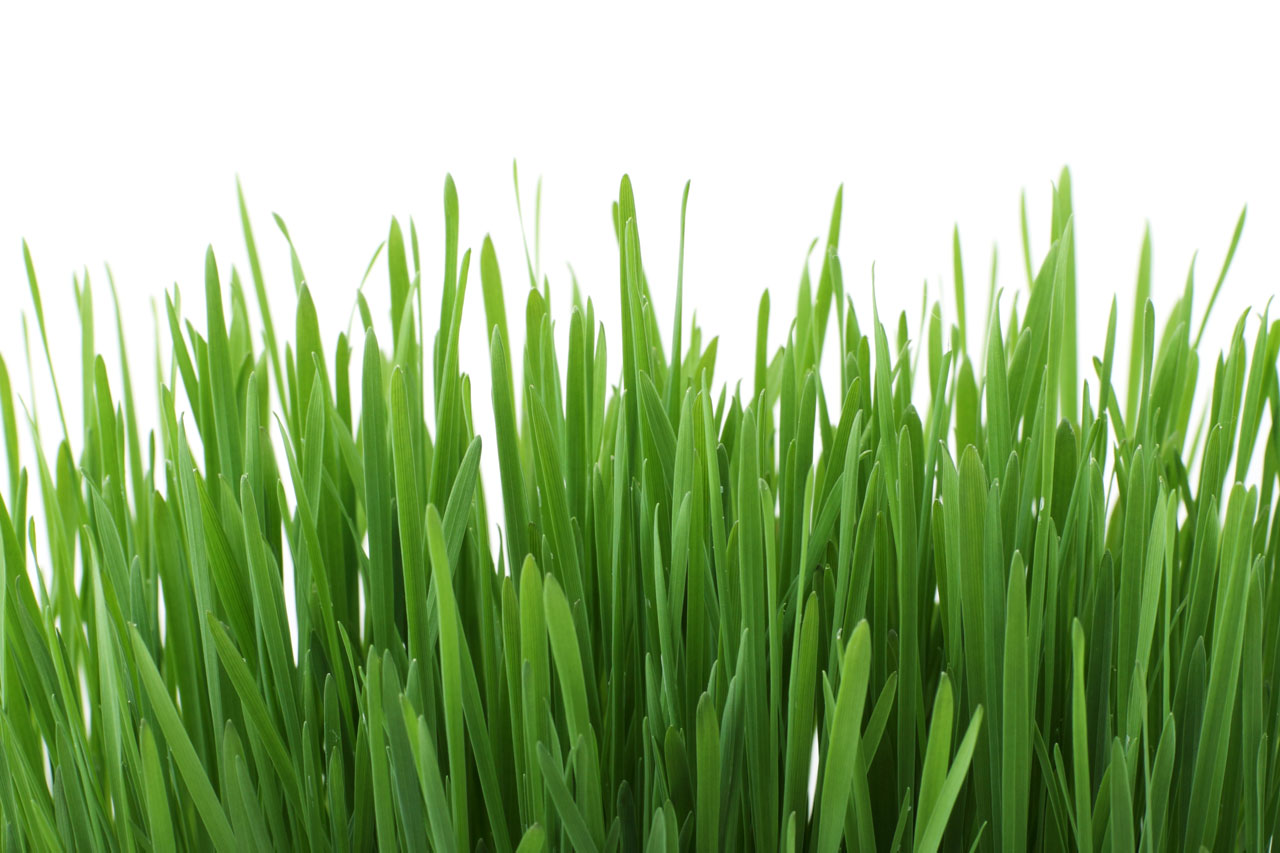 Beware of the scams : is your herbal medicine really natural?

A friendly note to the "all-natural medicine" preachers from the folks at PhenoSwitch: your improvised store herbalist may not be that natural after all. Also, for our French-speaking readers, we wrote a special "version française de ce blog ici".

What's in that homemade vial?

We recently got a call from a client who wanted to know what was in a "homeopathic herbal supplement" he bought from a local seller. Since the "medicine" was supposed to relieve nasal congestion, our client (who is in the medical field) had already tried it for himself. With great surprise, he found that the mixture worked very well. In fact, it worked so well that he wanted to know from a scientific point of view what were the active ingredients in the supplement that could act as a decongestant.

Figure 1 : The actual "herbal extract" that was sent by the client.

For those who don't know much about modern analytical instruments, this is where having a mass spectrometer can be a plus. To analyze what was in that bottle, we proceeded to a standard extraction procedure on the mixture and injected it in the machine. The second most intense ion in the whole mixture was identified with near perfect confidence to be oxymetazoline. Interestingly, this molecule does not exist naturally and is sold as a nasal decongestant under many names (such as Afrin® and Dristan®). For those who really wanted the story to be in favor of the herbalist, we also found molecules associated with plants in the mixture (berberine and chlorogenic acid). However, there is no way we could have found oxymetazoline at such a high concentration in a mixture that would only contain plant extracts. Therefore, that "homeopathic herbal supplement" was nothing less than a scam. 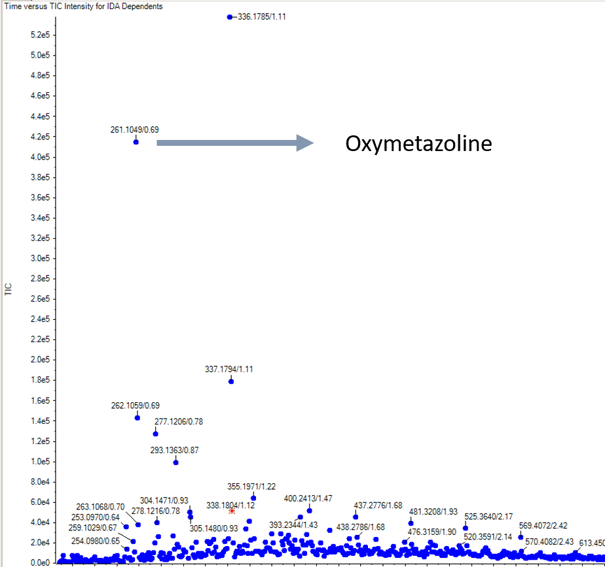 Figure 2 : Screenshot of the metabolomics analysis of the "Sinus solution". Every blue dot represents a different ion. The amount of each ion is represented by its height on the graph : the more an ion is present, the higher it is on the graph.

And it's not the first time...

Sadly, it is not the first time that herbal medicine has its integrity attacked by science. In 2013, a team at the University of Guelph tested 44 herbal products from 12 different companies to verify whether the products contained what was written on the label. Using molecular techniques to identify the plant species, they found that a very large portion of the tested samples had incorrect product labeling. They indeed found that 26 of the 44 tested products had a plant in the sample that was not listed on the label. Some of these plants (like wheat and rice), referred to as contaminants or fillers in the study, can provoke a dangerous allergic reaction for some individual. In addition, they found that the main herbal ingredient was not the same as the one listed on the label in 30 out of the 44 products. Taken together, these results clearly indicate that even products sold by companies, which are expected to be more trustable than your corner shop herbalist, can be fraudulent.

Now, the aim of this post is not to denigrate the natural medicine industry. We believe that manufacturers of a lot of natural products out there obey to basic rules of integrity, i.e. that they ensure that their product only contains active ingredients from natural sources. As a glimmer of hope, the study stated before found two companies (out of the twelve tested) which had completely honest labels. However, we now know for a fact that some so-called “all-natural” products are scams. So if you don’t want to rely on synthetic drugs to treat your illnesses, make sure in the first place that the medicine you take is really natural!

Disclaimer: The services used during the analysis of those samples were for research only. We have recommended our client to provide the sample to the FDA or to a specialized certification lab for final validation of the results.

10 reasons why you should choose mass spectrometry to study your molecule of interest It is no...
Read More

Sometimes, you have to move to go forward.. Well, we were kind of in that situation last year!...
Read More

COVID-19 : PhenoSwitch wants to contribute to the scientific effort

Scientists had been warning us As predicted by the scientific community, the COVID-19 pandemic is...
Read More